What is the AVKNGFH9R Adapter?

The Aviation Flight Helmet Adapter allows for the connection of the nexus plug from the helicopter flight helmet to the side port of your Bendix King KNG handheld radio for easy and cost effective communications with aircraft on wildland fire indidents.  This adapter uses the PTT button on the Nexus plug to key up your handheld radio and communicate through the mic in your flight helmet.

Is your Helmet Compatible? 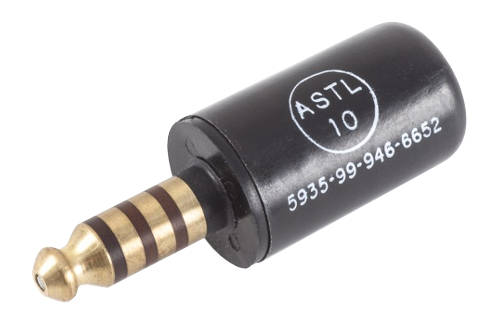 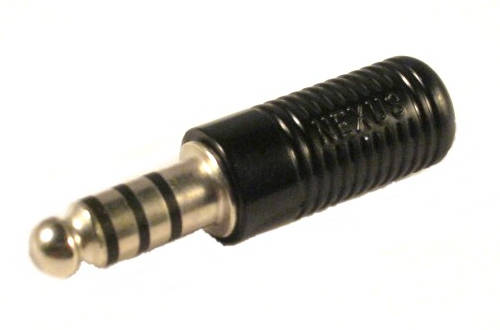 While we can help you determine which connector you have, it is impossible for us to know exactly which wiring configuration was used. While the vast majority of US civilian flight helmets are compatible, if you are still unsure, often you can find out from the manufacturer of your helmet which wiring standard your connector is.

More Information
What's Included
Adapter
Reviews 1
Write Your Own Review
Related Products
Check items to add to the cart or
We found other products you might like!