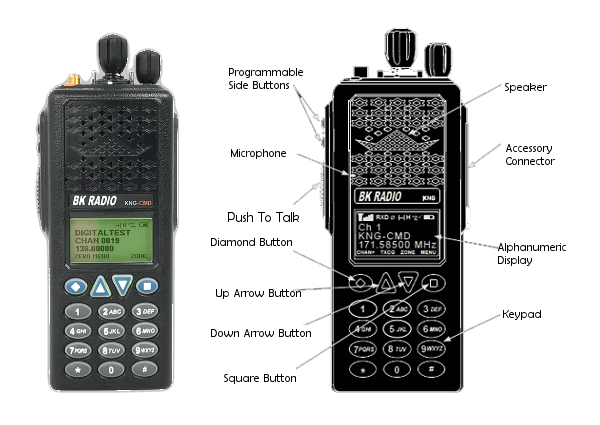 The preferred radio of CALFIRE is the Bendix King Command series.

For well over 60 years wildland firefighters have relied upon Bendix King Radios for their primary communications transceiver. Nationwide, Forest Service incident command centers are prepared and equipped to program, repair and assist with these radios during local and regional fire emergencies. The Command (CMD) version of these radios have a special feature which allows its user to create a programmable COMMAND GROUP on the fly. The GPH Commander has served CALFIRE well for many years. There are still many of these GPH Commanders out in the field, but they are being phased out in favor of the all new KNG P150 Command portable radio.

By buying your Bendix King Radio as a kit you can achieve a significant savings over buying each piece individually. 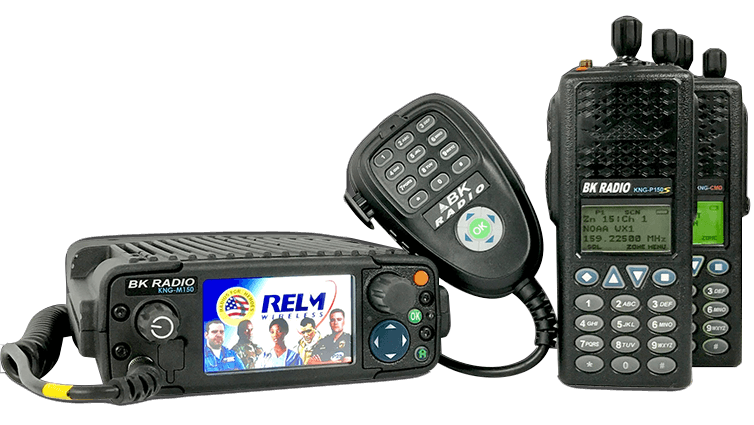